Gloucestershire is dominated by the Cotswolds, a large sloping plateau of Jurassic oolitic limestone which ends in a steep escarpment at its western edge. The remaining fragments of unsullied downland on the plateau host a rich grassland flora, including musk orchid (Herminium monorchis), downy-fruited sedge (Carex filiformis) and some large populations of pasqueflower (Pulsatilla vulgaris), a species which reaches its global western limit in the Gloucestershire Cotswolds. Perfoliate penny-cress (Microthlaspi perfoliatum) is found only in the Cotswolds of Gloucestershire and adjacent parts of Oxfordshire, whereas the woodlands of the Cotswolds escarpment are a stronghold for angular Solomon’s-seal (Polygonatum odoratum) and contain one of the UK’s last surviving plants of red helleborine (Cephalanthera rubra).

West of the Cotswolds, the Severn Valley is a stronghold for narrow-fruited water-dropwort (Oenanthe silaifolia), and the low-lying land under the Cotswold escarpment holds all the UK’s surviving populations of adder’s-tongue spleenwort (Ranunculus ophioglossifolius). West of the Severn and extending up to the River Wye on the Welsh border, the Forest of Dean has a more complex geology, mostly made up of Devonian sandstones and Carboniferous limestones and coal measures. This area is the British centre of distribution for upright spurge (Euphorbia stricta). The forests of the Wye Valley, together with the southern Cotswolds, also host much of the UK’s population of fingered sedge (Carex digitata).

The Avon Gorge in Bristol has long been a site of pilgrimage for botanists, and boasts a number of rare species, including Bristol rock-cress (Arabis scabra), honewort (Trinia glauca) and several endemic whitebeams (Sorbus spp.).

Much of the botanical recording in the area is carried out under the auspices of the Gloucestershire Naturalists’ Society and especially their plant group. Meetings are currently suspended due to the Coronavirus outbreak but should start in mid-2021. 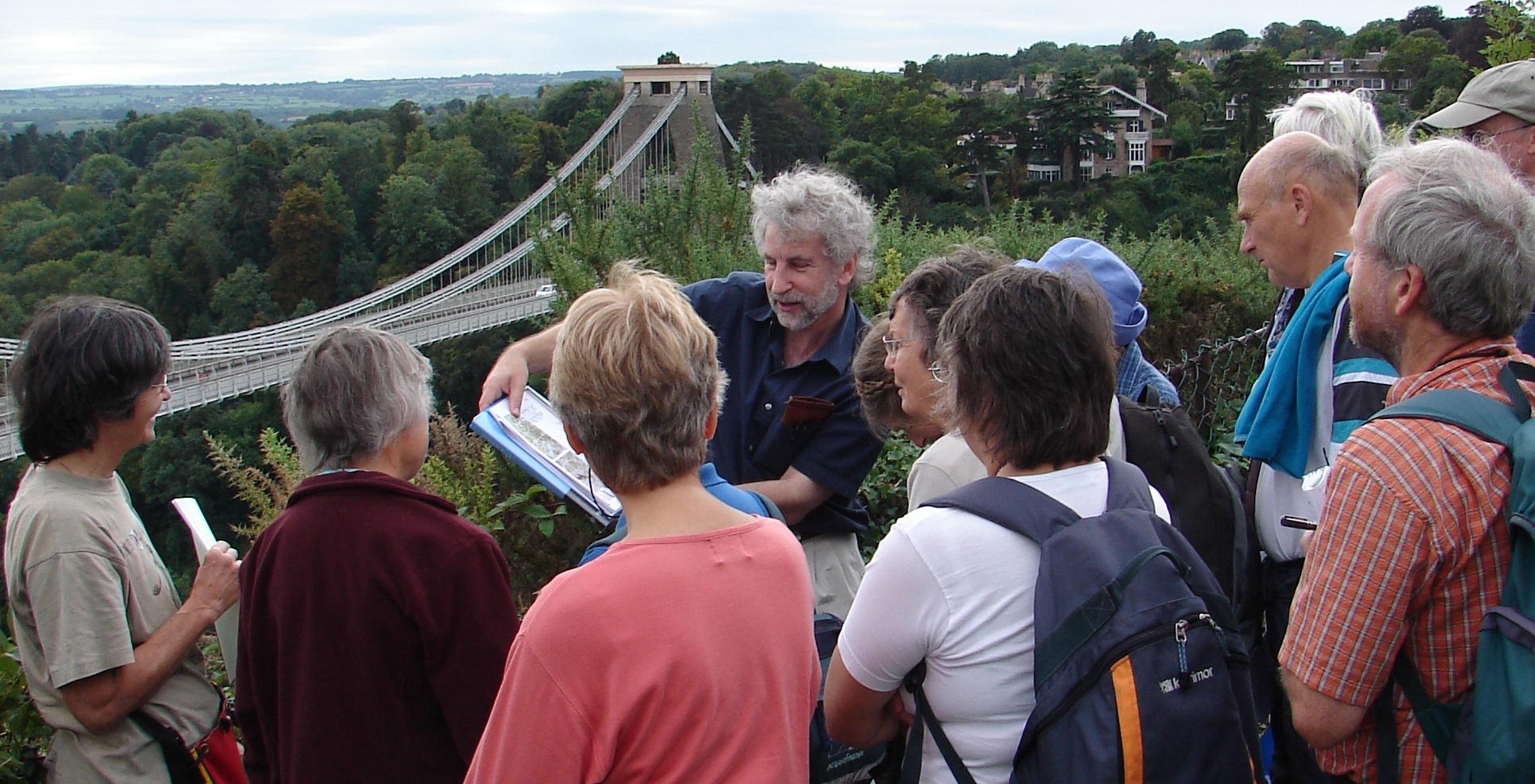 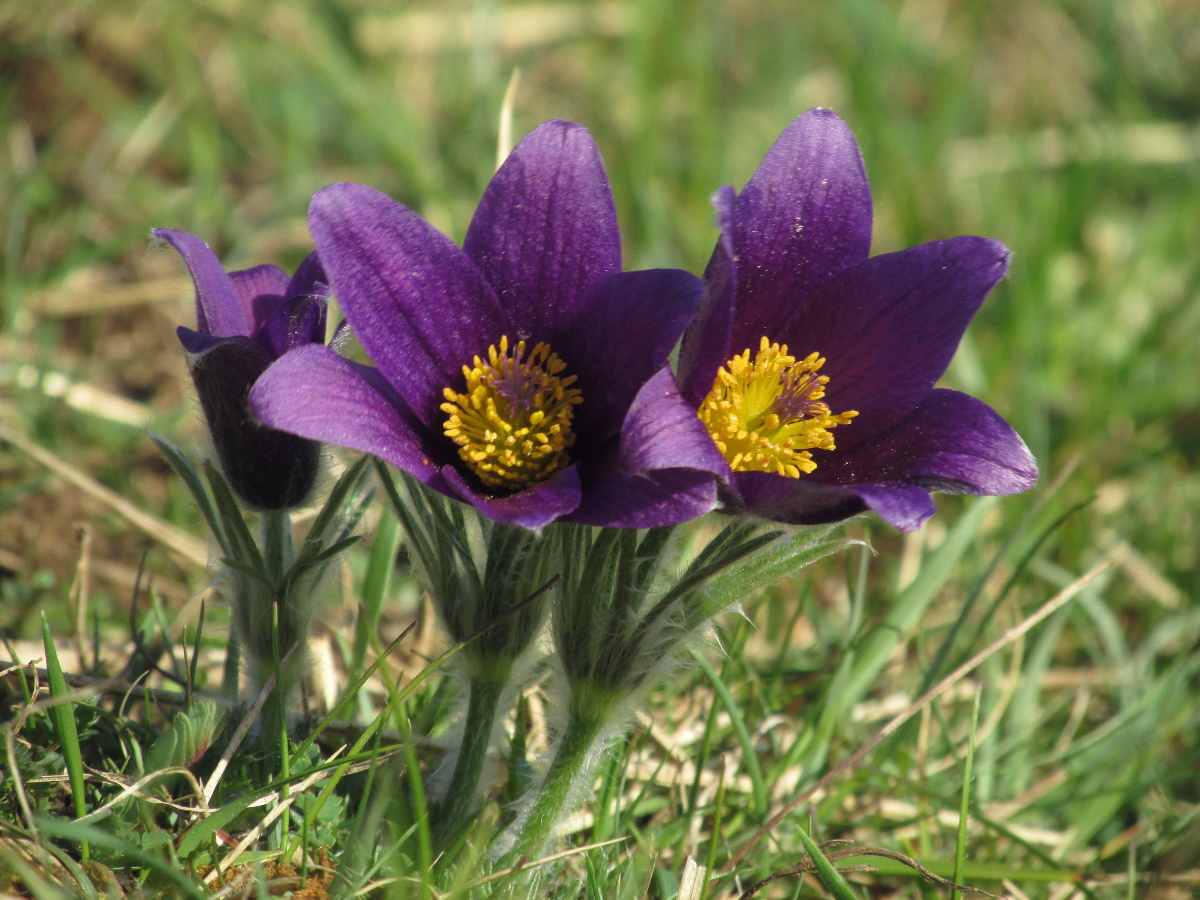 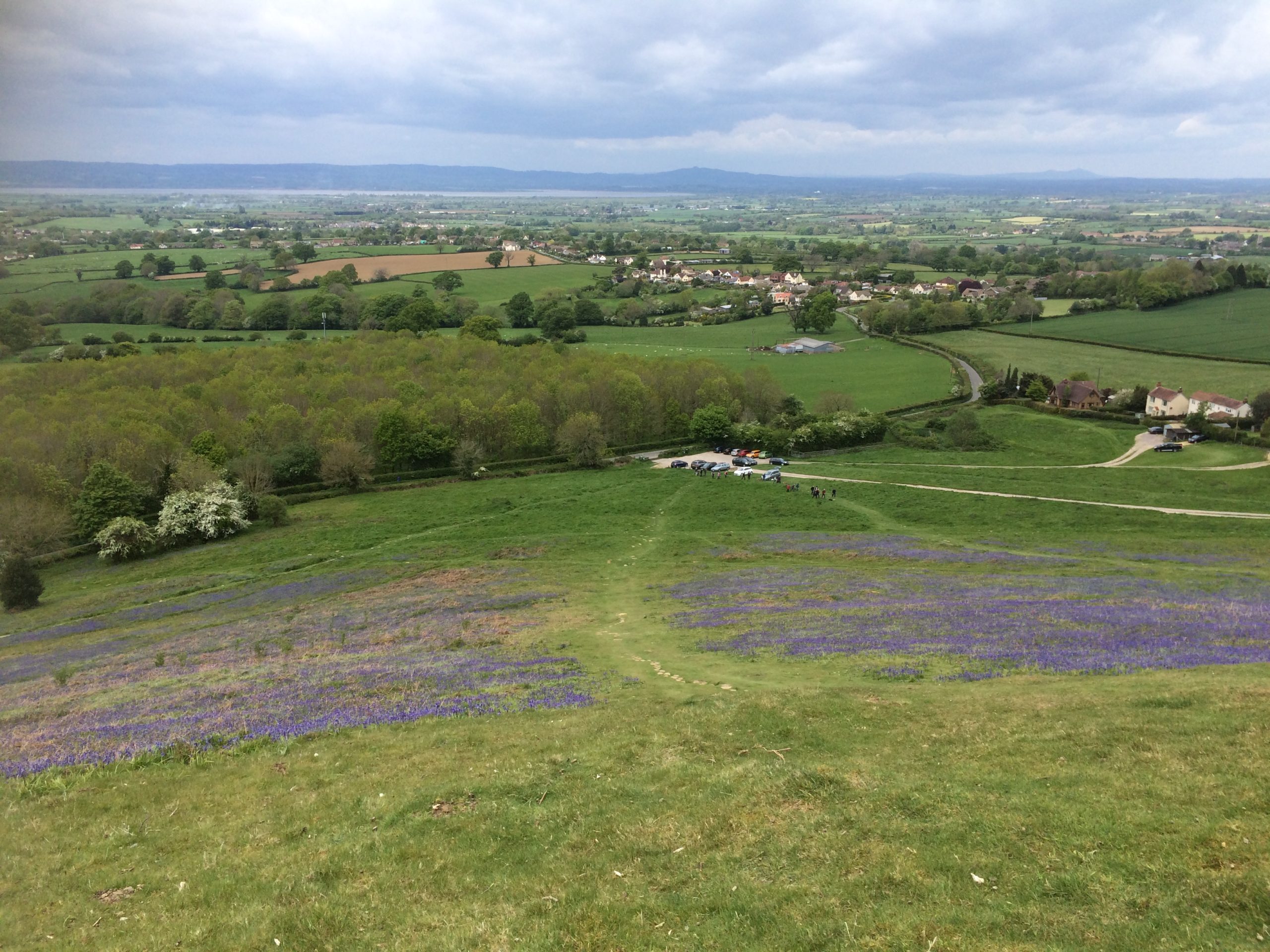 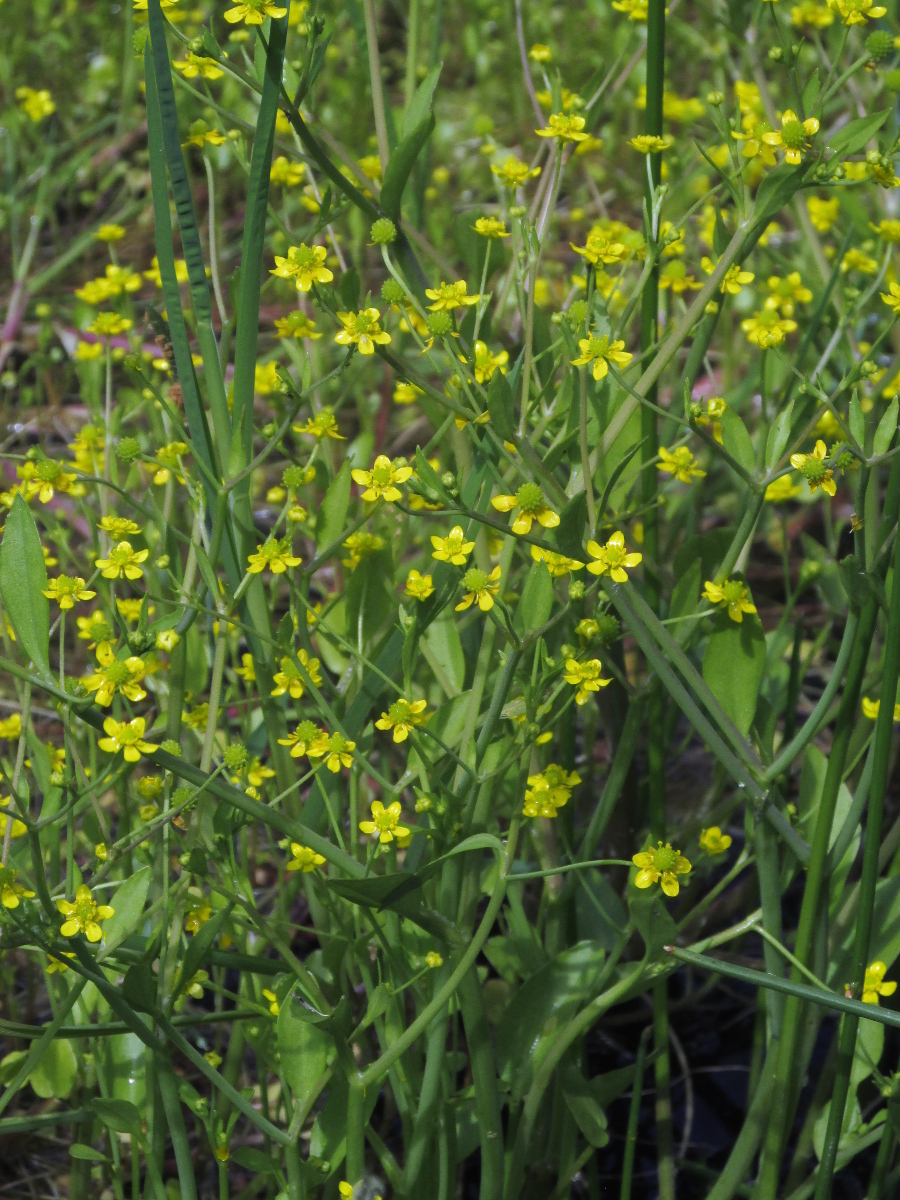 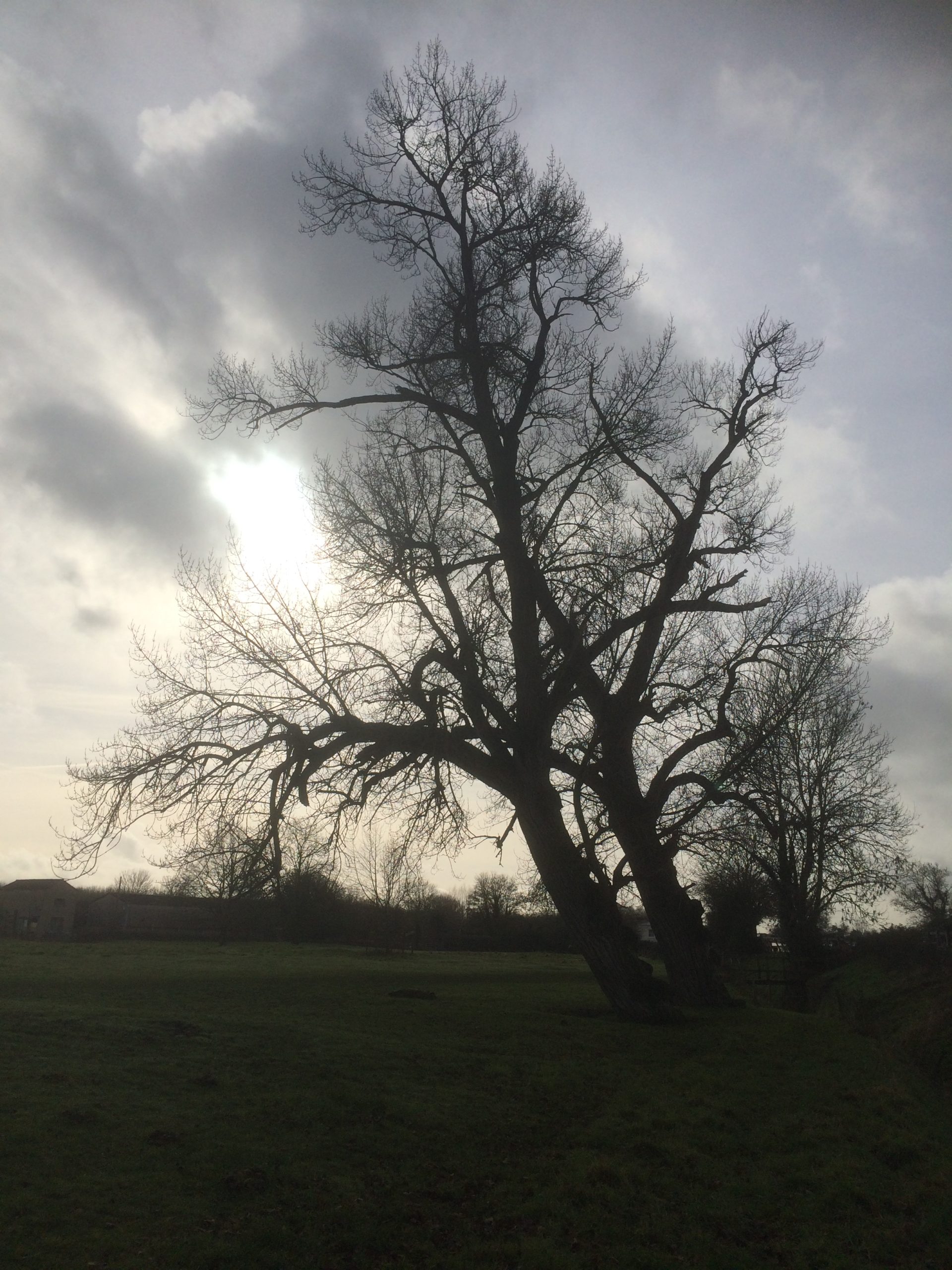 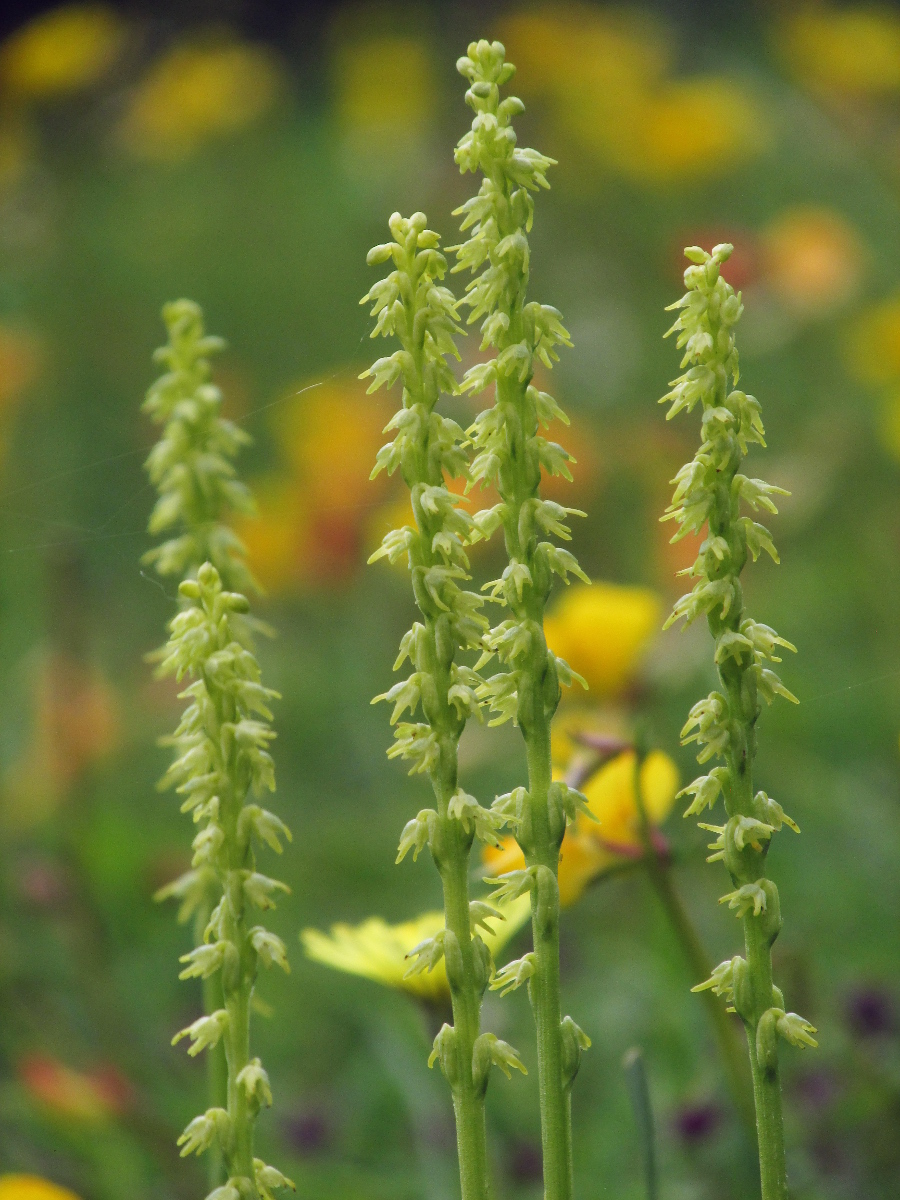