The Joint Recorders are Michael Philip,

The vice-county of Lanarkshire is large, encompassing the current political entities of South Lanarkshire, North Lanarkshire, a large portion of the City of Glasgow and part of East Dunbartonshire. In total, this area involves 661 tetrads (2,459 sq. km).

The landscape has remote hills and high moorland in the south, upland and fertile lowland farm country, areas of former mining development (whose spoil-heaps, or ‘bings’ as they are locally called, provide much botanical interest), and the extensive urban sprawl of greater Glasgow.

Essentially it is all about the Clyde, formed from streams in the Lowther Hills, meandering across farmland from Biggar to Carstairs, plunging over the spectacular Falls of Clyde at Lanark, developing grandeur along the Clyde Valley, and becoming one of Scotland’s most celebrated and historic rivers through the centre of Glasgow. Along this major watercourse, many tributaries emerge from steep-sided valleys and gorges, which offer both challenges and rewards to the botanist.

Following the high level of recording seen in recent years, ensuring a thorough Lanarkshire record for the new Atlas 2020, we are looking forward to some new kinds of fieldwork activity.

We hope to undertake smaller local projects and species studies - as well as exploration of the still large number of remote monads in our vice-county which have never yet been recorded. This apparent lack of curiosity on our part is to some extent explained by the fact that, until quite recently, much of the recording in Lanarkshire was done at tetrad (and even at hectad) level. 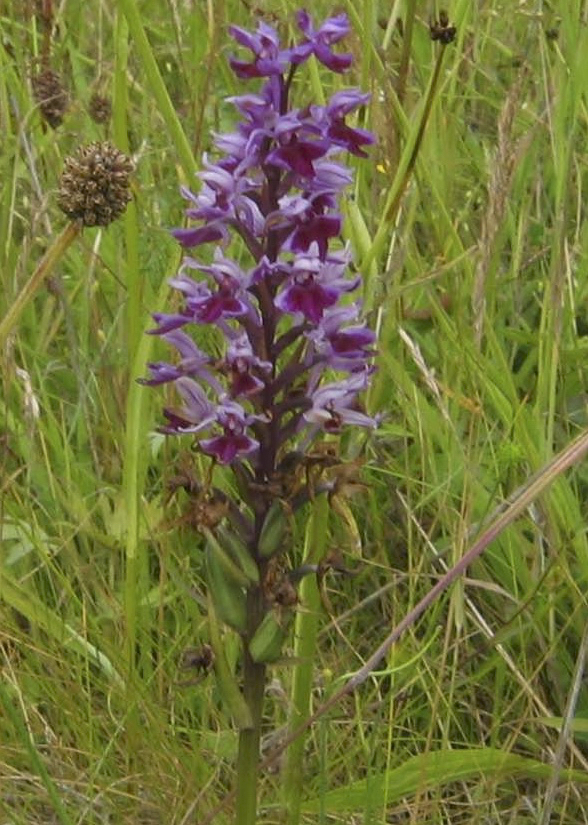 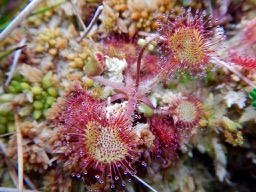 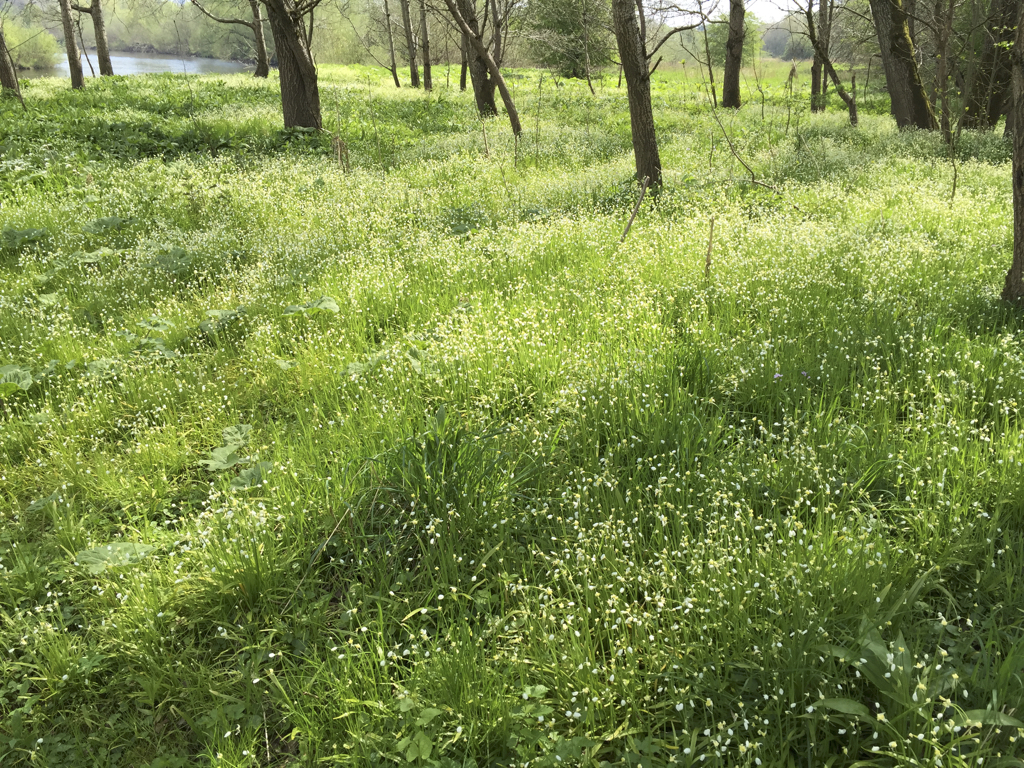 Our programme of Lanarkshire outings for 2022 can be found here. *UPDATED* 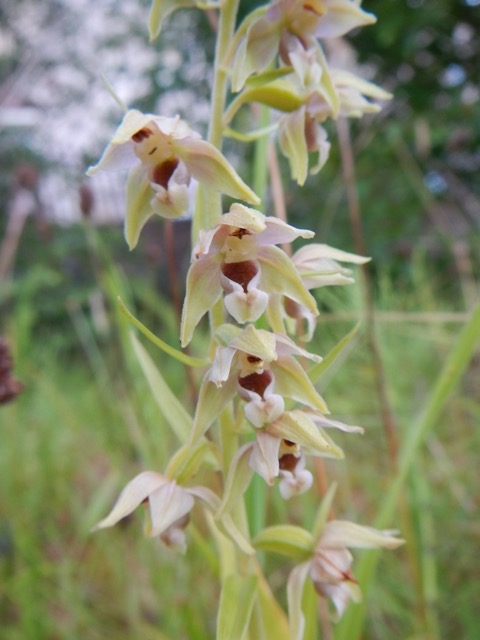 Records of plants are welcome (at 1 km or 2 km square resolution, and higher, preferably 8-figure GR, for uncommon species) plus any notes, images and queries regarding these. 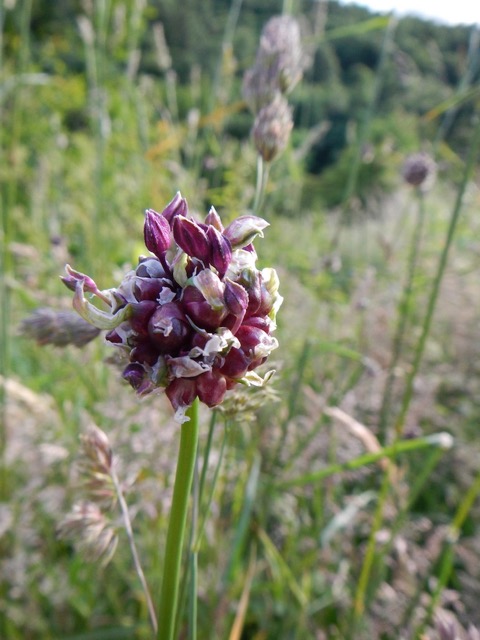 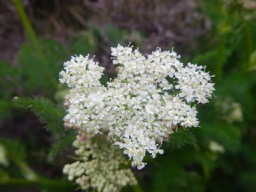 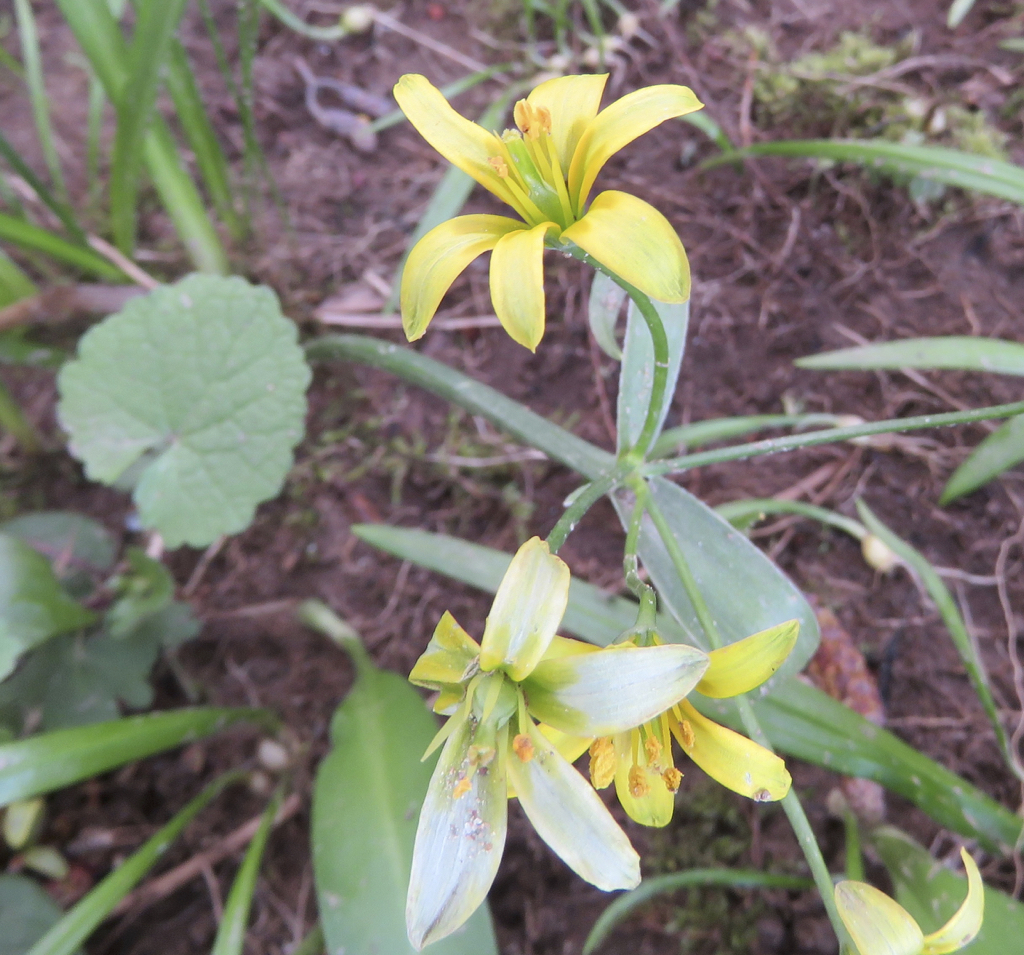 In 2021, Peter Wiggins was appointed Joint Recorder for Lanarkshire. The ‘loose network’ model which has been so successful in Lanarkshire was adopted also in Renfrewshire and Dunbartonshire. As a result of assisting with the launch of these new networks in our neighbouring vice-counties, we have been a little less active in our own. However a full programme of outings will resume in 2022!

We submitted around 9,000 records to the BSBI database last year. A large proportion of recording work was in urban areas, including some specific work contributing to the Botanical Society of Scotland’s 'Urban Flora Project’. Outings also took place in or near the settlements of Douglas, Elsrickle, Forth, Carluke, Coatbridge, Greengairs and at Whitelee Forest (south of East Kilbride).
Following the relaxation of lockdown restrictions, we were delighted to welcome some new faces on outings: our network now comprises more than 70 people with an interest in field botany. Do get in touch anytime for further information, whether you’re resident in the area or a visitor.

We have an occasional newsletter with up-to-date news from across the vice-county: scroll down to download your copy. If anyone would like a copy of the current newsletter or the field programme for the coming months, please email me and ask for it!

And if you're ever in our part of the world, please lend us some of your time and assistance. There's always something going on!